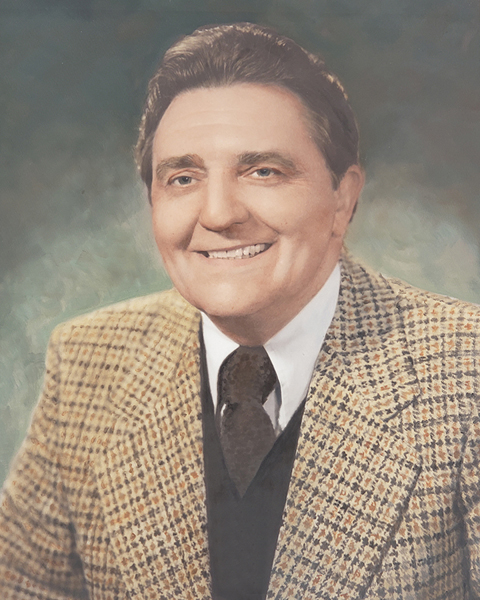 Governor Ronald Reagan appointed Chief Albert Hole as State Marshal in 1967. Prior to his appointment, he was appointed to the Long Beach Fire Department in 1942 at the age of 21. A year later he enlisted in the Army Air Corps and flew 35 combat missions with the Eighth Air Force in Europe as a waist gunner on B24s. He was awarded the Distinguished Flying Cross, the Air Medal with 3 oak leaf clusters, and the European Theatre of War Medal with six combat stars. He returned to the Long Beach Fire Department in 1945 and two years later was promoted to Engineer. In 1950 he was promoted to Captain and a short time later was assigned to the Fire Prevention Bureau. In 1961 he became a Battalion Chief and for five years was in charge of the Fire Prevention Bureau as the City Fire Marshal. In November of 1970, Chief Hole was appointed by President Nixon to be a member of the National Commission on Fire Prevention and Control. He served as the California State Fire Marshal for nine years. In November, 1976 he was appointed Fire Chief for the City of Fountain Valley where he worked until his retirement in 1978.