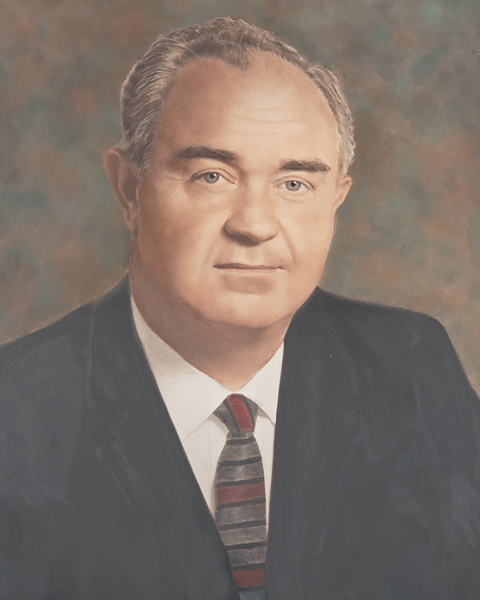 Glenn Vance began his fire service career in 1937 as a "Hoseman" for the City of South Gate Fire Department. He progressed to Engineer, Captain, and to Inspector in charge of the Fire Prevention Bureau. During this time, he also attended UCLA where he earned a Bachelor's Degree in Public Administration.

His fire service career was interrupted twice for military service. He was an ensign in the United States Navy and served in the Pacific Theater during World War II; and was recalled to active duty as a Naval Lieutenant during the Korean War.

Glenn Vance joined the State Fire Marshal's Office in 1947 as a Grade I Deputy, and progressed through the ranks to the highest civil service position of Fire Prevention Engineer. In 1960, Governor Edmund G. "Pat" Brown appointed him State Fire Marshal. Upon a chance in administration, he returned, in 1979, to his former position of Fire Prevention Engineer, where he served until his retirement in 1979.