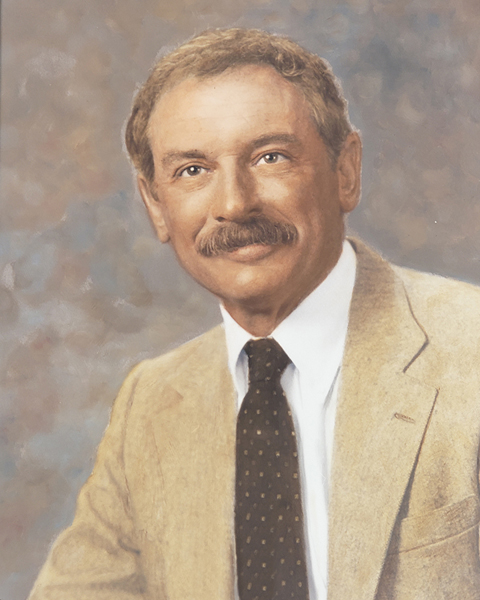 Governor Jerry Brown appointed Chief Phil Favro as State Fire Marshal in 1975. Chief Favro had been working for the City of San Francisco Fire Department as a Fire Lieutenant when he was appointed. In the late 1970's and early 1980's, California’s fire departments were filled with veterans who had returned from the Vietnam conflict. However their training was inadequate and statewide standards were lax and inconsistent. Additionally, there wasn't much diversity in the field and groups such as California's minorities and women were either being overlooked or simply didn’t see the profession as being open to them. Chief Favro was tasked by Governor Brown to address these two challenges. He did this by reaching out to the California Professional Firefighters (then known as the Federated Fire Fighters of California) and developed an apprenticeship program which, on April 22, 1982, would meet for the first time and become what is known as the California Fire Fighters Joint Apprenticeship Committee, or CFFJAC. The program started in Contra Costa and, within two years, had been adopted by three other departments which, at the time, included the Department of Forestry, which would later become CAL FIRE.