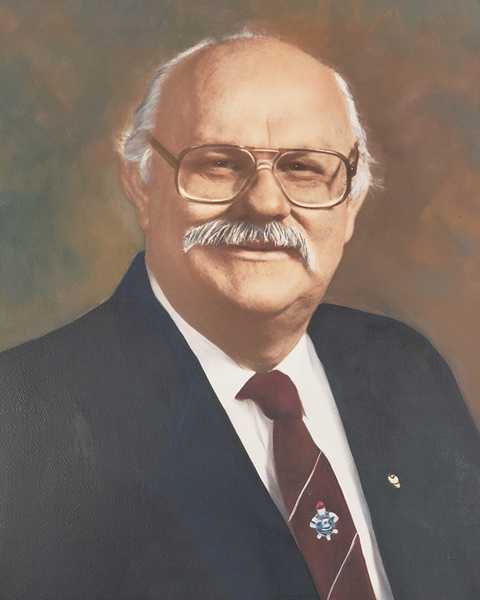 Governor Pete Wilson appointed Chief Ronny Coleman to the position of State Fire Marshal. Chief Coleman had been the Fire Chief of the City of Fullerton Fire Department when he was appointed. Prior to that, Chief Coleman was the Fire Chief with the City of San Clemente Fire Department, and prior to that was the Operation Chief with the City of Costa Mesa Fire Department. Chief Coleman received a Masters of Arts Degree in Vocational Education from California State University at Long Beach, a Bachelor’s of Science Degree in Political Science from California State University at Fullerton, and an Associate of Arts Degree in Fire Science from Rancho Santiago College in Santa Ana, CA.